On November 13, 2012, the Board of Directors approved a requirement that all potential living kidney donors undergo evaluation for infection with Mycobacterium tuberculosis (MTB). Targeted rather than universal testing for MTB was felt to be the most efficient way to identify potential donors infected with MTB and decrease the risk of transmission of infection to the recipients. The OPTN Ad Hoc Disease Transmission Advisory Committee (DTAC) was charged with creating a guidance document to assist the transplant community with identifying potential donors at increased risk of infection with MTB. Since this resource is not OPTN policy, it does not carry the monitoring or enforcement implications of policy. It is not an official guideline for clinical practice, and it is not intended to be clinically prescriptive or to define a standard of care. This is a resource provided to members for voluntary use.

Up to 1/3 of the world’s population is infected with MTB; however, infection in the United States is much less common. Reported cases of active tuberculosis have been declining in the United States since 1992 with the majority of cases occurring in foreign born persons. After initial infection with MTB, most people do not develop active tuberculosis; the infection disseminates throughout the body and remains dormant. This condition is called latent tuberculosis infection (LTBI). It is estimated that 4.2% of the U.S. population has latent TB infection. In patients with latent tuberculosis, the highest risk of reactivation and the development of active disease occur in the first year after infection and then declines. Since initial infection does result in live MTB in many organs, however, tuberculosis can be transmitted by other organs used for transplantation from donors who have never had clinical signs or symptoms of active tuberculosis.

While active tuberculosis can involve almost any organ and cause many syndromes (e.g., meningitis) a careful medical history and examination will likely identify the majority of patients with active tuberculosis. Latent tuberculosis, by definition, is asymptomatic and specific testing is required to identify patients with latent tuberculosis. The currently FDA approved screening methods for LTBI in the US include the tuberculin skin test (TST) and the interferon gamma release assay (IGRAs): QuantiFERON-TB gold in tube (QFT), and T-SPOT.TB. These tests do not differentiate active from latent TB, and may be negative during times of active infection. The TST test requires injection into the skin and a return visit in 48-72 hours to interpret the test. The IGRAs are blood tests and may show positive, negative, borderline, or indeterminate results.

Indeterminate results indicate that the controls did not work in that patient and this result is more common in immunosuppressed patients. One advantage of the IGRAs is that patients who have had childhood BCG vaccine (very common outside of North America and Western Europe) are less likely to have a false positive test with IGRAs than with the TST test, due to enhanced specificity of the Mycobacterium tuberculosis antigens used in the IGRA assays.

As of September, 2012, thirty cases of possible, probable, or proven donor-derived tuberculosis in solid organ transplant (SOT) recipients have been described in the literature or confirmed by DTAC. Four of these were from living kidney donors. Death occurred in 17% of recipients, and disease was often extra-pulmonary and diagnosis was sometimes delayed. Treatment of active tuberculosis in SOT recipients can be difficult, due to multiple toxicities and drug interactions (particularly the profound reduction in calcineurin inhibitor levels caused by rifamycins).

Since latent infection with MTB precedes the development of active disease, similar risk factors would be expected to be present. One difference is that since the rate of reactivation decreases with time from infection, donors with distant infection would still be at risk for transmission but at a lower risk for active disease. The most powerful easily identifiable risk factor is place of birth with estimated risk of latent TB of 18.7% among foreign born persons in the U.S. as compared to 1.8% among U.S. born persons. Higher risks countries include the first four columns in table one. Accordingly, foreign born persons from endemic regions are already in a high risk category.

For individuals from low risk regions, including the United States, the following factors would be expected to increase the risk of infection with MTB:

RISK FACTORS FOR TB IN INDIVIDUALS FROM LOW RISK REGIONS (INCLUDING THE U.S.)

MTB can be transmitted from asymptomatic living kidney donors with LTBI to recipients resulting in significant morbidity and mortality in the recipient. Centers that elect to do targeted testing for LTBI rather than universal testing should focus on foreign-born donors (first four columns of table 1) and U.S. born persons with the risk factors described above. Suggestions for the management of potential donors with latent or a history of active MTB infection are provided in table 2.

Table 1. Tuberculosis Incidence by Country of Origin (WHO 2010). 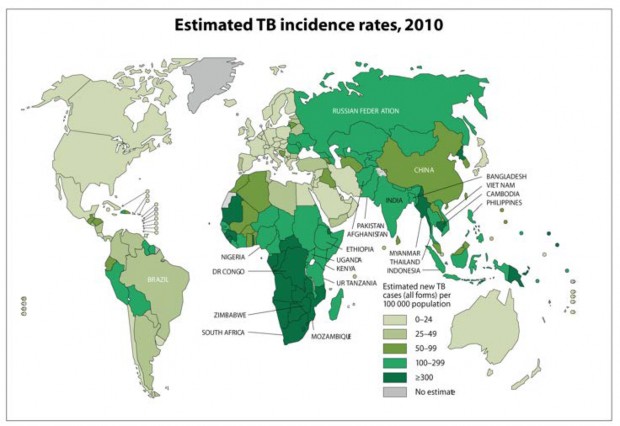 TABLE 2: Management of latent or history of active TB in living donors